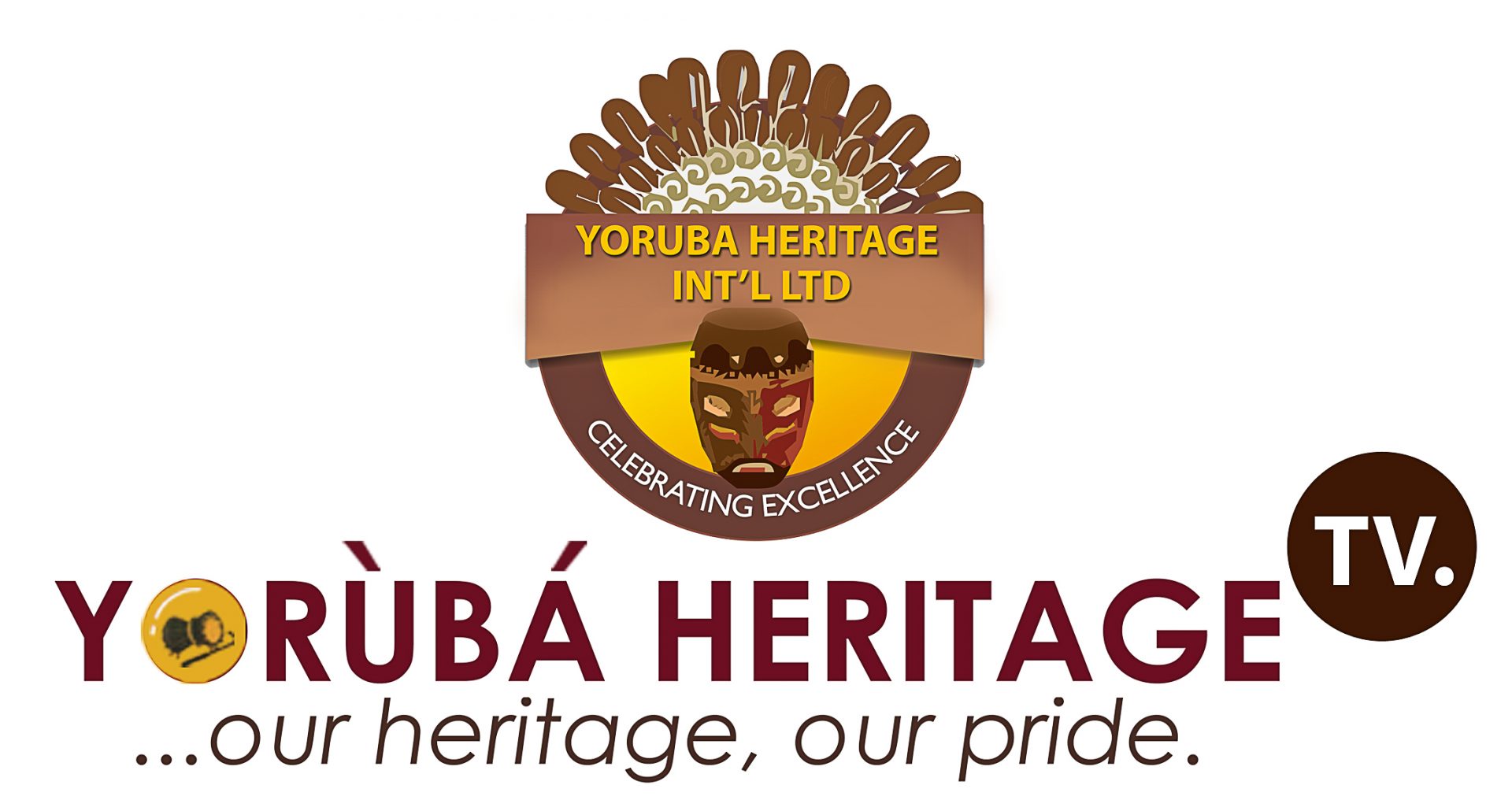 The Yoruba people occupy the South-Western part of Nigeria, they account for about 20% of the population of the country. They are believed historically to have migrated from the Middle-Eastern part of the world during the medieval period. They are a religious group of people who are mainly Christians, Muslims or of Traditional beliefs. The Yoruba people are mainly involved in the financial, press and educational sectors of the country.

The Yoruba people have different stories about their origin, but they all relate to the same ancestor “Oduduwa”, one story has it that he migrated from what is known as Mecca because of his belief in deities, which caused him to expelled from his abode, and then came to settle in Ile-Ife and start a dynasty, which was further expanded by his seven sons. Another school of thought has it that he was an ordinary Yoruba man who came to power by overthrowing the existing ruling class.

The other story has it that Oduduwa (the father of the Yoruba) was sent by God from heaven to create the earth and the Human race. He descended from Heaven accompanied by his lieutenants and landed at Ile-Ife, where he proceeded with his mission. The chain with which he landed onto earth is still said to exist in the shrine; though it is said to be hidden from profane eyes.

According to this account, Ile-Ife is not only the cradle of the Yoruba people but also of mankind. He descended with a handful of sand and a cock in his hands, he spread the sand over the earth, which was covered with water, and the cock spread the sand all over the earth and created land. These set of Yorubas believe they had been occupying their homeland since the time of creation.

The Yoruba people had their own form of religion before the advent of Christianity and Islam, they believed in their own deities, which changed with each geographical location. There are many deities such as Sango (god of thunder), Ogun (god of iron), Soponna (god of smallpox), Yemoja and so many other gods. These are believed to be intermediaries between God (Olodumare) and man.

The Yoruba people take their culture seriously; greetings form an important part of daily life. While greetings are exchanged, it is important for the people to smile; and when asked about the wellbeing of someone, time is given to respond as this is considered to be polite. The Yorubas greet their elders with a lot of respect, the boys prostrate to greet their elders, while their female counterparts greet by kneeling on one or two knees depending on the tribe.

These people also have a very rich cultural background; there are different forms of dance, arts, music, dressing and philosophy. Proverbs and adages form an important part of everyday language, and are used extensively in all forms of communication. Music is also very important, and can be used as a form of communication. The talking drum is often as a means of communicating in old times and is still used presently.

The Yoruba dressing is usually made up of brightly coloured dresses with hats and shoes matching in colour. The females dress up mainly with a head tie known as “Gele”, and a long wrapper with a short-armed top. The males normally wear a long-dress in the form of a shirt almost touching the knees or even the ankles; a matching trouser often accompanies this and a hat.

The Yoruba people occupy the states Lagos, Ondo, Oyo, Ogun, Osun, Ekiti, and some parts of Kwara and Edo states respectively. They have a general language called “Yoruba” (Yooba) which is the form that is taught in schools in the South-Western zone of Nigeria. There are other dialects of the language from different places such as Ondo, Ijebu, Isale-Eko, Oyo and Ekiti to mention a few.

Some of the most prominent works of the Yoruba people are in the field of art, where the works that came out of there compete favourably with that of Ancient Greece and Rome. The brilliant terracotta and bronze designs, most of these works date back to the Eleventh century AD. Regardless of their origin, the Yoruba people of Nigeria have proved themselves to be a people of a dynamic culture and tradition.

Today, the beautiful tradition of the Yorubas is not only limited to the Southwest Nigeria but well present in many parts of the world. See what we mean in the video below: